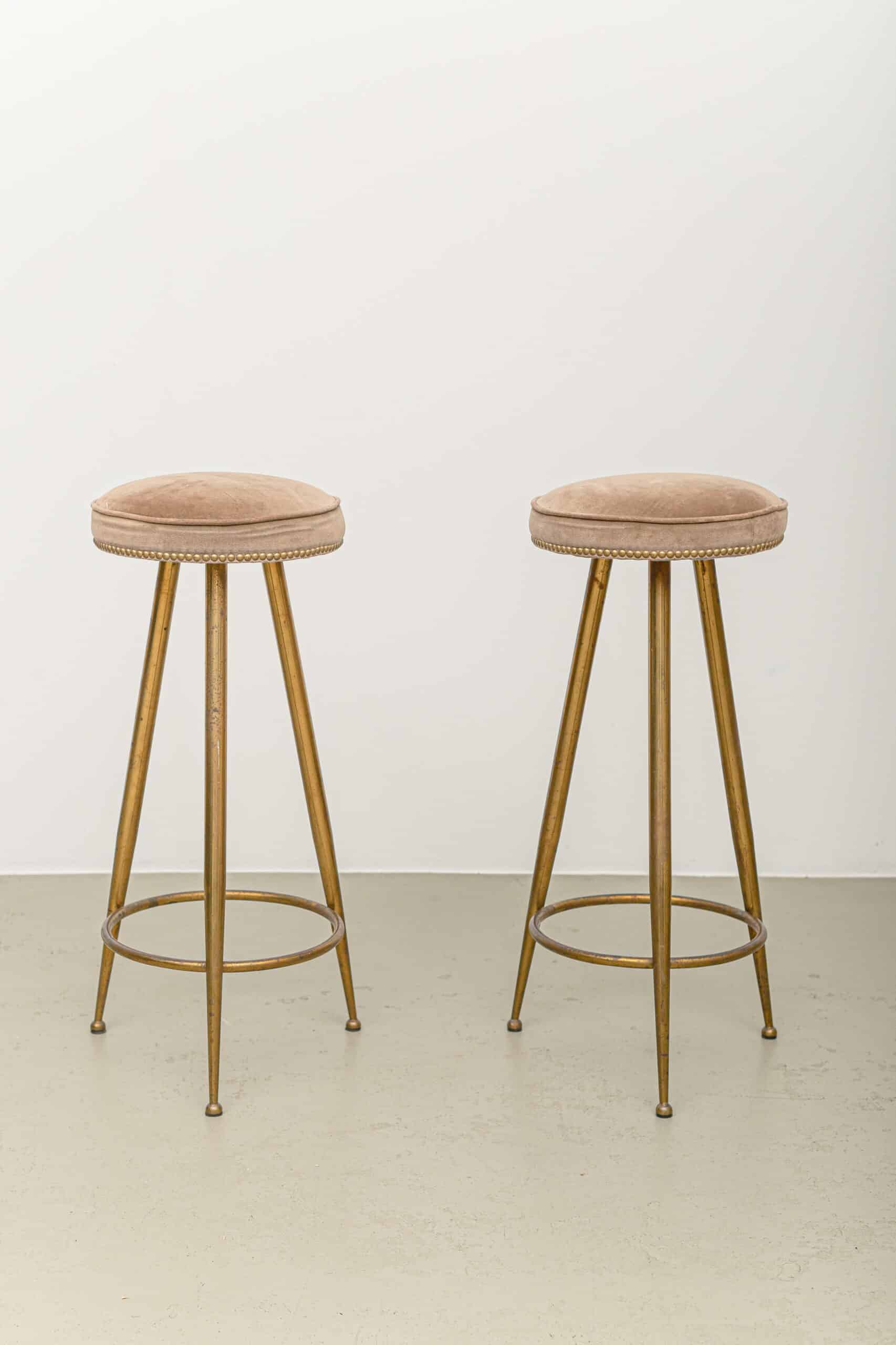 Giovanni “Gio” Ponti, (Milan, November 18, 1891 – Milan, September 16, 1979), is one of the Italian masters of architecture. He was also a designer and essayist and one of the most important designers the 20th Century.

Other than the great architectural works which carry his unmistakable signature, he created a vast amount of work in the international furniture industry.